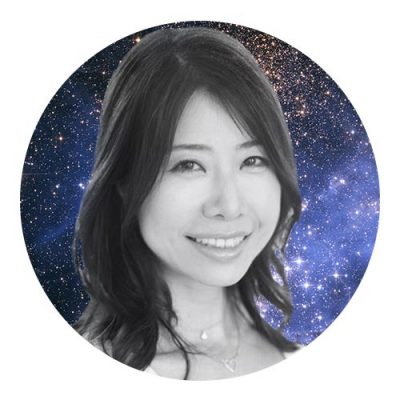 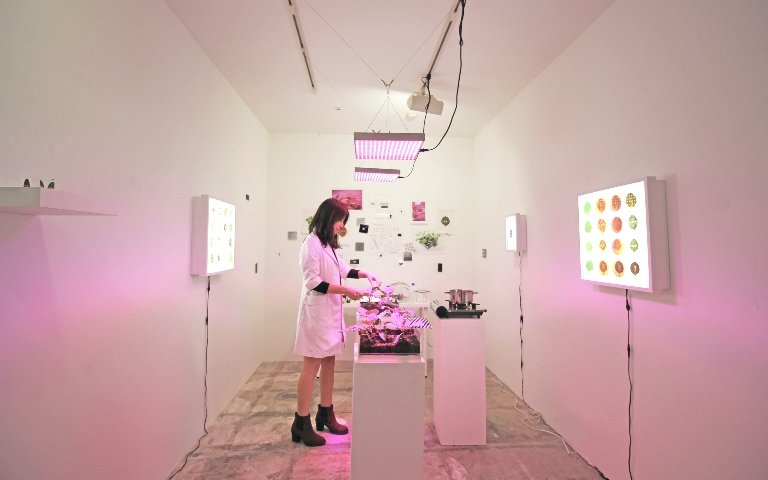 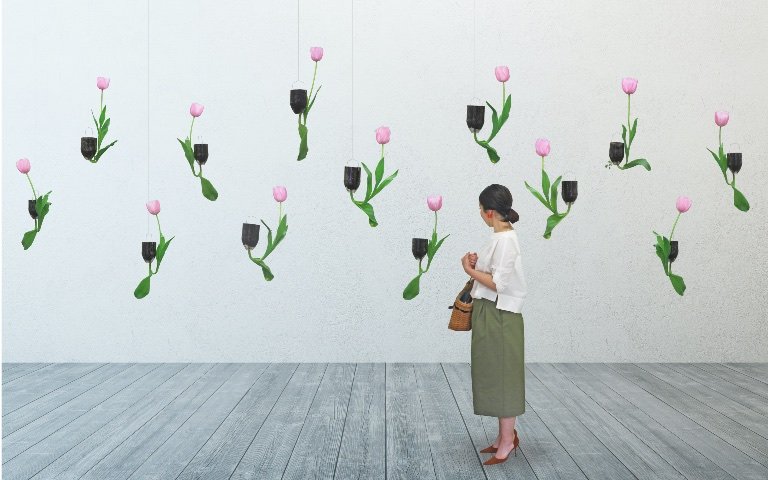 Yoko Shimizu is an artist and researcher at the Ars Electronica Futurelab, specializing in biology and chemistry. She develops projects that combine science and art for various companies, museums, and events worldwide. Born in Kyoto, Japan and raised in the United States, Yoko Shimizu was inspired by the art scene in New York as a child. To pursue her passion in science, she studied Biology and Chemistry in Kobe University. Her career began as a creative director and consultant in an advertisement company. Yoko has received numerous awards for biology-inspired installations that integrate art and science, and has held exhibitions in countries around the globe. She is also a media personality on international art and music programs in Japan, and has given talks and performances in global events such as TED, FITC, and Ars Electronica. She is a director of an international art/science festival and a judge on the Knowledge Innovation Awards in Japan.