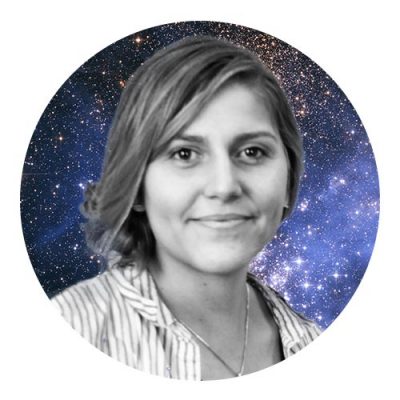 Richelle Gribble is an artist and Director of SUPERCOLLIDER, a gallery specializing in space art. 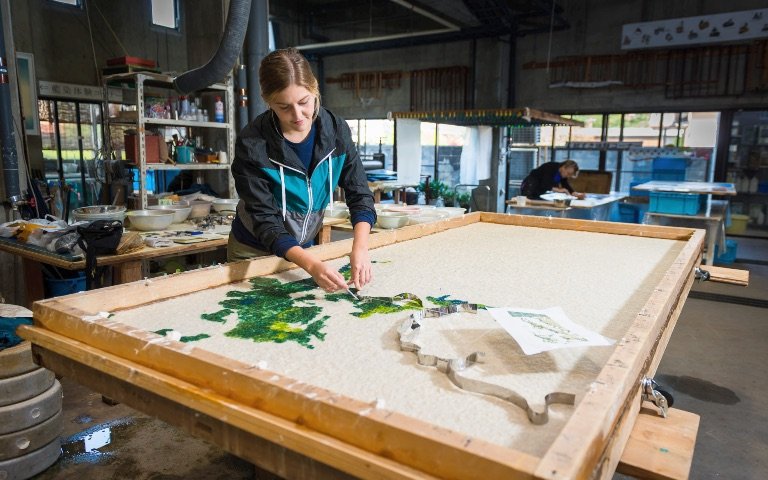 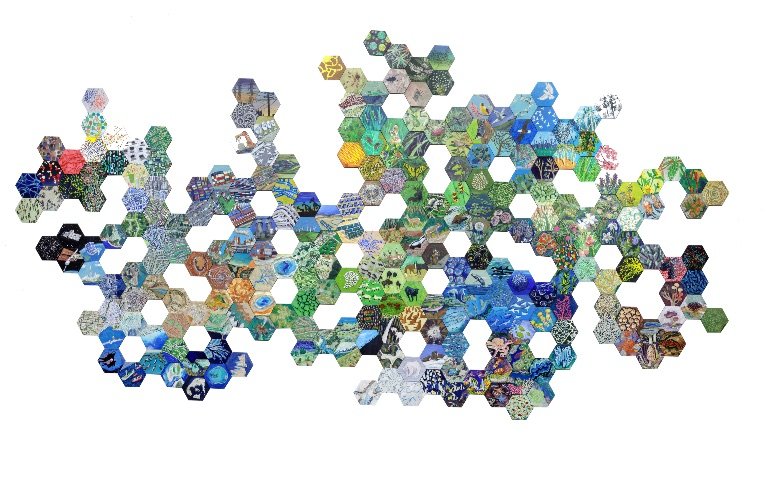 Richelle Gribble is a mixed media artist and Founding Director of SUPERCOLLIDER, a science + art gallery and inter(national) exhibition platform based in Los Angeles. She is represented by JONATHAN FERRARA GALLERY exhibiting worldwide.  She has had solo shows in Los Angeles, New York, Japan, and international orbit around Earth etched on satellites and aboard rockets. Her work explores connectivity in a world where human impact, technology, and the environment collide. Work presented in TEDx talk “What is our role within a Networked Society?” and ongoing art residency project “The Nomadic Artist,” where she travels the world to reflect social and environmental changes across the globe. Gribble’s art is featured in VICE, The Atlantic, The Creator’s Project, Artillery Magazine and illuminated on a giant screen in Times Square.